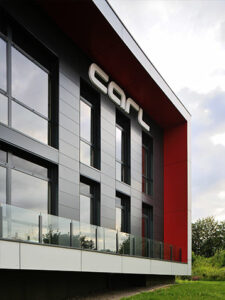 As a key player in the group’s strategic development, and being fully conversant with the technological environment, he will lead CARL Software in achieving the following objectives:

More information on the press release